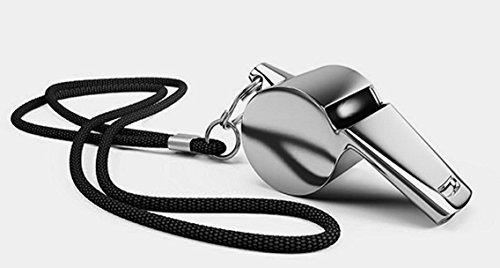 This Saturday is the second week of the Chicago Improv Classic Semifinals. We have a loaded roster of teams competing for one spot in the Finals:

Last weekend, Americanuck advanced to the Finals beating out Creeps, PRIMAL and Playroom. The voting was nearly unanimous. Each audience member is required to vote for 2 teams, not just one. And all but one of the ballots had Americanuck as one of the winners. Mandy Sellers, Erin Goldsmith & Mel Bee drafted Alex Manich from Creeps to join Americanuck in the finals on February 18th.